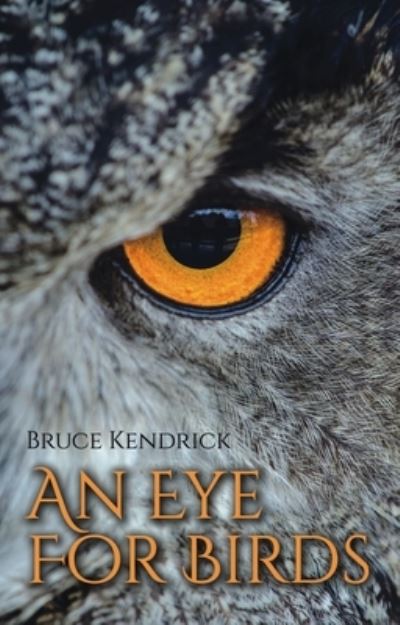 An Eye for Birds

As a ten-year-old, the author contracted TB and was sent to an isolated sanatorium, deep in the Cheshire countryside. There he was bedridden for six months. On fine days, nurses would push the young patients, in their beds, out onto a large veranda and it was there that his love of birdwatching developed. ‘An Eye for Birds’ is a series of reflections of an individual, trained in the sciences, revisiting his teenage wildlife haunts and looking back to those times with mature perspective and sentiment that add their own colours to the story.