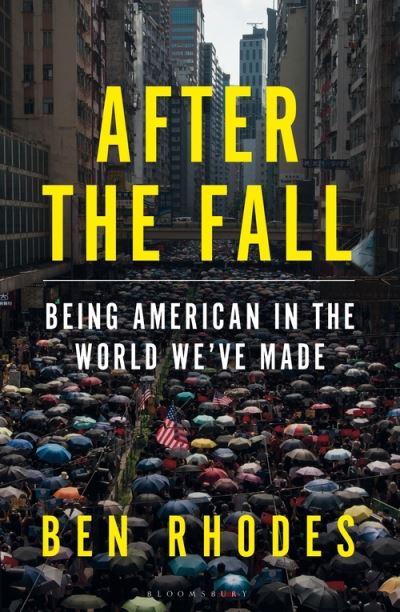 In 2017, as Ben Rhodes was helping Barack Obama begin his next chapter, the legacy they worked to build for eight years was being taken apart. To understand what was happening in America, Rhodes decided to look outwards. Over the next three years, he travelled to dozens of countries, meeting with politicians, activists, and dissidents confronting the same nationalism and authoritarianism that was tearing America apart. Along the way, a Russian opposition leader he spends time with is poisoned, the Hong Kong protesters he comes to know see their movement snuffed out, and America itself reaches the precipice of losing democracy before giving itself a second chance. Rhodes comes to realise how much America’s fingerprints are on a world it helped to shape: through the excesses of the post-Cold War embrace of unbridled capitalism, post-9/11 nationalism and militarism, mania for technology and social media.