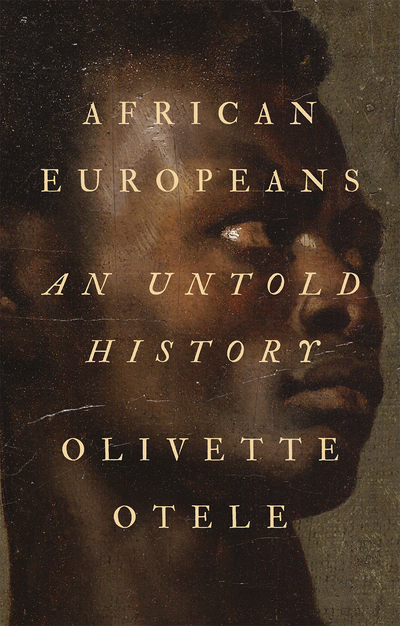 Africans and African Europeans are widely believed to be only a recent presence in Europe, a feature of our ‘modern’ society. But as early as the third century, St Maurice – an Egyptian – became the leader of a legendary Roman legion. Ever since, there have been richly varied encounters between those defined as ‘Africans’ and those called ‘Europeans’, right up to the stories of present-day migrants to European cities. Though at times a privileged group that facilitated exchanges between continents, African Europeans have also had to navigate the hardships of slavery, colonialism and their legacies. Olivette Otele uncovers the long history of Europeans of African descent, tracing an old and diverse African heritage in Europe through the lives of individuals both ordinary and extraordinary.