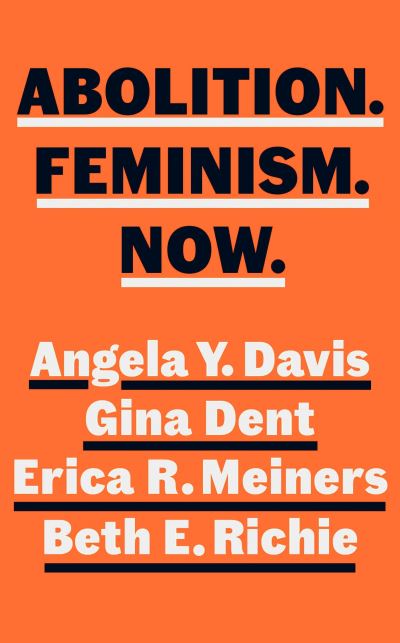 As a politics and as a practice, abolitionism has increasingly shaped our political moment, amplified through the worldwide protests following the 2020 murder of George Floyd by a uniformed police officer. It is at the heart of the Black Lives Matter movement, in its demands for police defunding and demilitarisation, and a halt to prison construction. And it is there in the outrage which greeted the brutal treatment of women by police at the 2021 Clapham Common vigil for Sarah Everard. As this book shows, abolitionism and feminism stand shoulder-to-shoulder in fighting a common cause: the end of the carceral state, with its key role in perpetuating violence, both public and private, in prisons, in police forces, and in people’s homes.