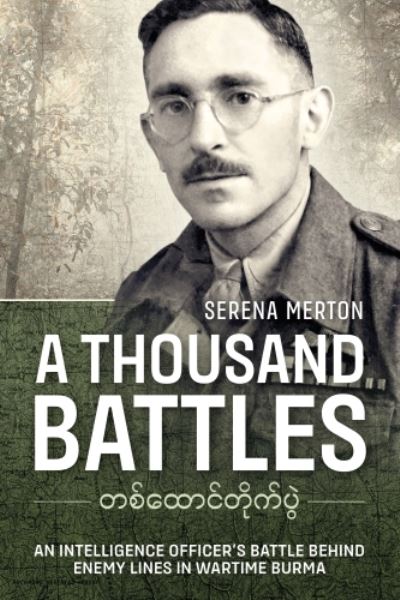 Born in Canada in 1905 to a British father and a Swiss mother, Cecil Gerald Merton studied forestry at Cambridge before starting work as an Assistant Forestry Manager in 1930. He was to spend the next decade living in the jungles of Burma with his wife and two small daughters. War came to his corner of South East Asia in early 1942; he joined the 2 Burma Rifles and walked out of Burma in the Retreat to India, finally arriving in Imphal in May 1942. Not knowing if his wife and children were alive or dead, he became one of the first officers of The Johnnies, part of Z Force, an intelligence gathering group behind enemy lines in the jungles and highlands of Burma.