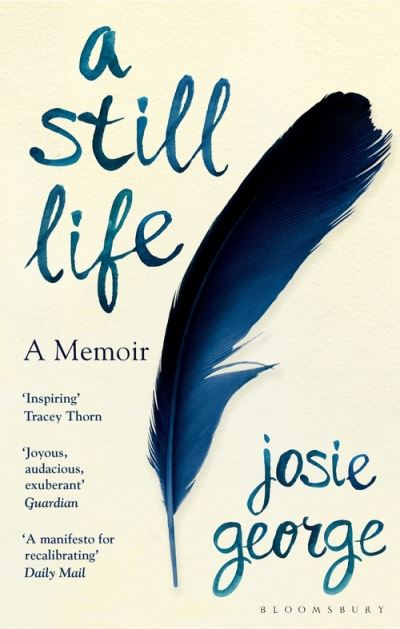 Josie George lives in a tiny terraced house in the urban West Midlands with her son. Since her early childhood, she has lived with the fluctuating and confusing challenge of disabling chronic illness. Her days are watchful and solitary, lived out in the same hundred or so metres around her home. But Josie’s world is surprising, intricate, dynamic. She has learned what to look for: the complex patterns of ice on a frozen puddle; the routines of her friends at the community centre; the neighbourhood birds in flight; the slow changes in the morning light, in her small garden, in her growing son, in herself. Josie sets out to tell the story of her still life, over the course of a year. As the seasons shift, and the tides of her body draw in and out, Josie begins to unfurl her history.