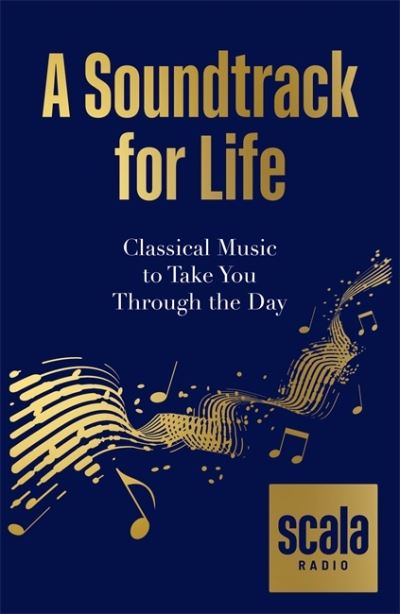 A Soundtrack For Life

From the world’s most romantic music and the greatest Christmas choral music, to more ordinary but no less important situations such as music to listen to when taking a shower, ‘A Soundtrack for Life’ is for anyone who has ever wanted to discover more about classical music but doesn’t know where to begin. Organised into Occasions and Themes, the book features a classic repertoire of music, including from film, TV, videos and musicals. It also offers an entry point into what for many people is an unfamiliar world, with suggestions that fans of classical covers of Nirvana, Garage, Ed Sheeran and Hip Hop might also enjoy. Each entry will put the piece of music in context, enhancing the listener’s experience and making the music relevant for a modern audience.