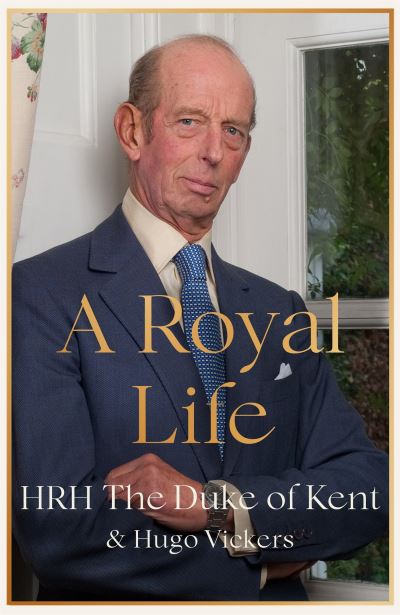 HRH The Duke of Kent has been at the heart of the British Royal Family throughout his life. As a working member of the Royal Family, he has supported his cousin, The Queen, representing her at home and abroad. His royal duties began when, in 1952, at the age of 16, he walked in the procession behind King George VI’s coffin, later paying homage to The Queen at her Coronation in 1953. Since then he has witnessed and participated in key Royal occasions. He represented The Queen at independence ceremonies from the age of 25, he was riding with her when blanks were fired at Trooping the Colour in 1981, he was the oldest soldier on parade at Remembrance Sunday at the Cenotaph in November 2020 and he was alongside The Queen at her official birthday celebrations in June 2021 as Colonel of the Scots Guards.