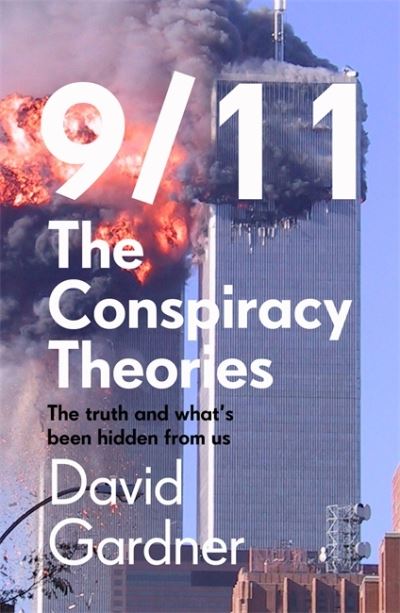 On 11 September 2001, 4 passenger aircraft were hijacked and flown into the World Trade Center in New York, the Pentagon near Washington, and a field in Shanksville, Pennsylvania. Nearly 3000 people were killed. The narrative in the weeks and months that followed seemed straightforward: the attacks had been masterminded by al Qaeda leader, Osama bin Laden, an embittered terrorist with an abiding hatred of the West. But that neat explanation still fails to answer some important questions surrounding that fateful day. How did World Trade Center Building 7 – 100 yards from the Twin Towers – collapse so quickly and symmetrically when it had not been hit? How could 2 rogue aircraft bring down 3 towers? Did the US government help orchestrate the attacks as an ‘inside job’? This book seeks the truth – not only of what we do know about 9/11, but also what has been intentionally hidden from us.