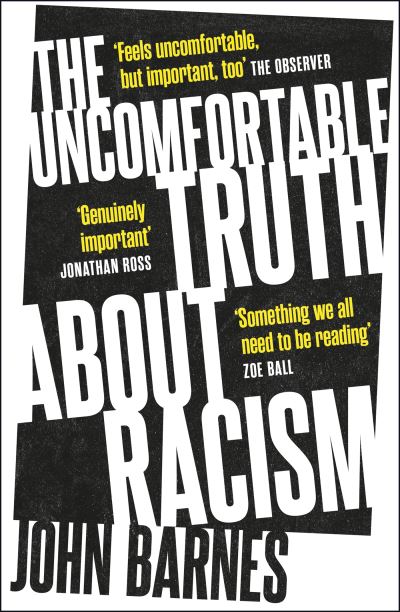 The Uncomfortable Truth About Racism

An eloquent and thought-provoking book on racism and prejudice by the Liverpool and England football legend John Barnes. John Barnes spent the first dozen years of his life in Jamaica before moving to the UK with his family in 1975. Six years later he was a professional footballer, distinguishing himself for Watford, Liverpool and England, and in the process becoming this country’s most prominent black player. Barnes is now an articulate and captivating social commentator on a broad range of issues, and in ‘The Uncomfortable Truth About Racism’ he tackles head-on the issues surrounding prejudice with his trademark intelligence and authority.