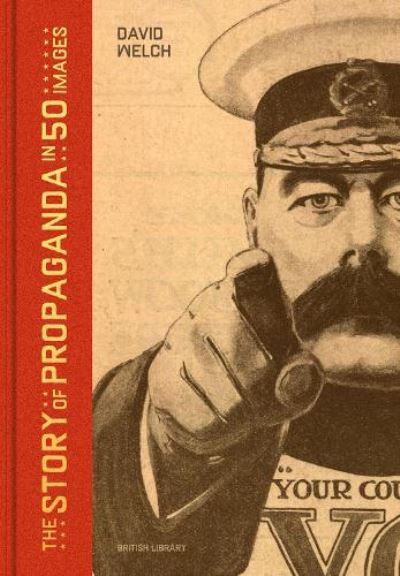 The Story of Propaganda in 50 Images

Propaganda is thousands of years old. But it came of age in the 20th century, when the development of mass media (and later multimedia communications) offered a fertile ground for its dissemination, and the century’s global conflicts provided the impetus needed for its growth. Put simply, propaganda is the dissemination of ideas intended to think and act in a particular way and for a particular persuasive purpose. But it takes many forms, is fluid and indeed is constantly developing, most fervently in our own digital era. Terms such as ‘fake news’, ‘post-truth’, ‘gate-keepers’ and ‘asymmetrical warfare’ were unknown a decade ago yet today are now commonplace, and often cynically derided, in daily media communications. David Welch has selected 50 images to highlight the continuities and dis-continuities of mass-communication throughout history.