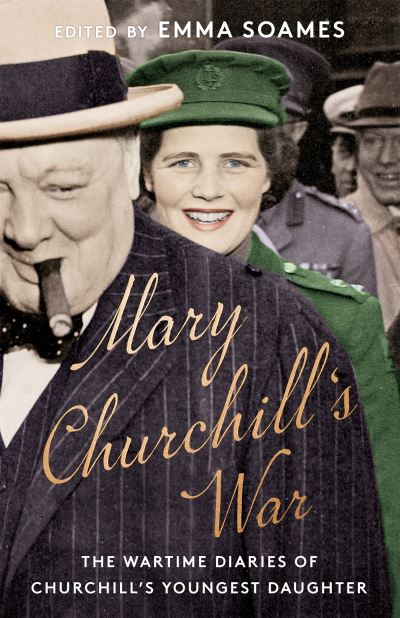 In 1939 17-year-old Mary found herself in an extraordinary position at an extraordinary time: it was the outbreak of the Second World War and her father, Winston Churchill, had been appointed First Lord of the Admiralty; within months he would be Prime Minister. The young Mary Churchill was uniquely placed to observe this remarkable historical moment, and her diaries – most of which have never been published – provide a front-row view of the great events of war, as well as exchanges and intimate moments with her father. But they also capture what it was like to be a young woman during wartime.