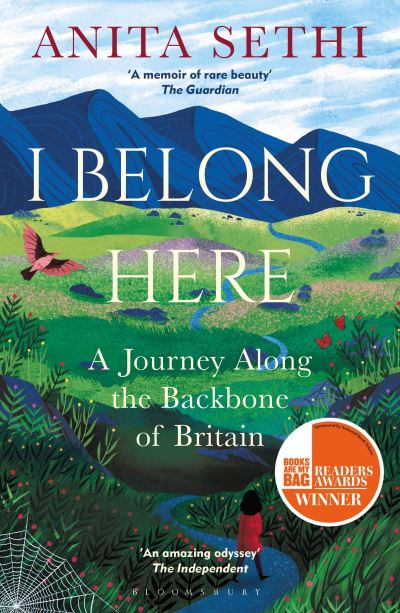 Anita Sethi was on a journey through northern England when she became the victim of a race hate crime. After the event Anita experienced panic attacks and anxiety. A crushing sense of claustrophobia made her long for wide open spaces; the Pennines – the ‘backbone of Britain’ – called to Anita with a magnetic force. Although a racist had told her to leave, she was intent on travelling freely and without fear. Anita’s journey through the landscapes of the North is one of reclamation, a way of saying that she belongs in the UK as a brown woman, as much as a white man does. Her journey transforms what began as an ugly experience of hate into one offering hope and finding beauty after brutality. Every footstep is an act of persistence. Every word written against the rising tide of hate speech is an act of resistance.