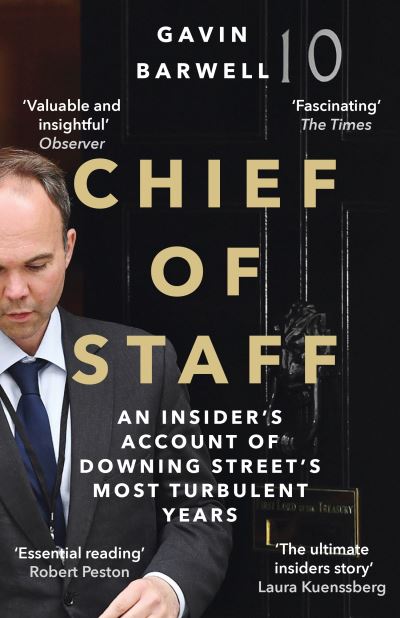 Once a more sedate affair, since 2016, British politics has witnessed a barrage of crises, resignations and general elections. As Brexit became logjammed, Theresa May’s premiership was the most turbulent of all. In her darkest hour, following the disastrous 2017 election, she turned to Gavin Barwell to restore her battered authority. He would become her Chief of Staff for the next two years – a period punctuated by strained negotiations, domestic tragedy, and intense political drama. In this gripping insider memoir, Barwell reveals what really went on in the corridors of power – and sheds a vital light on May, the most inscrutable of modern prime ministers.