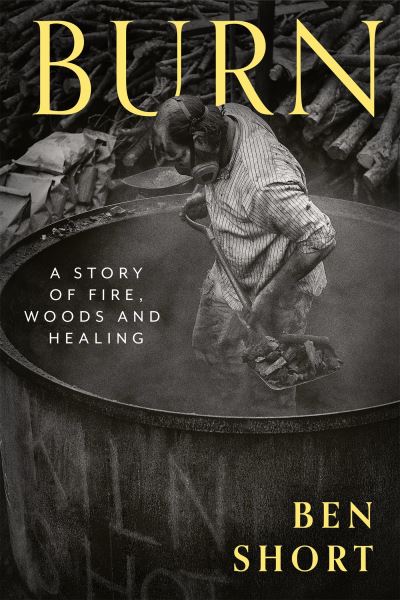 On the outside, Ben Short looks like he has it all – a successful career in advertising, a flat in a trendy area of London, an expensive motorbike. But inside, he’s a wreck. Years of suffering with an anxiety disorder and depression have broken him, and his ‘creative’ career has become sterile and suffocating. A drastic change is needed. Like his neighbour’s rescue hawk, he acts on instinct and escapes the city. For a time, he takes on odd jobs – gardening, hedge-laying and labouring in the Cambridgeshire Fens and in the Devon countryside, trying to find somewhere he belongs. That is until he feels the call of the furnace: a glowing charcoal kiln in the West Dorset woods, where he can re-forge his thoughts, put the years of suffering behind him and start afresh by immersing himself in the ancient ways of woods and fire.